What You Need to Know About Code Requirements for Fences 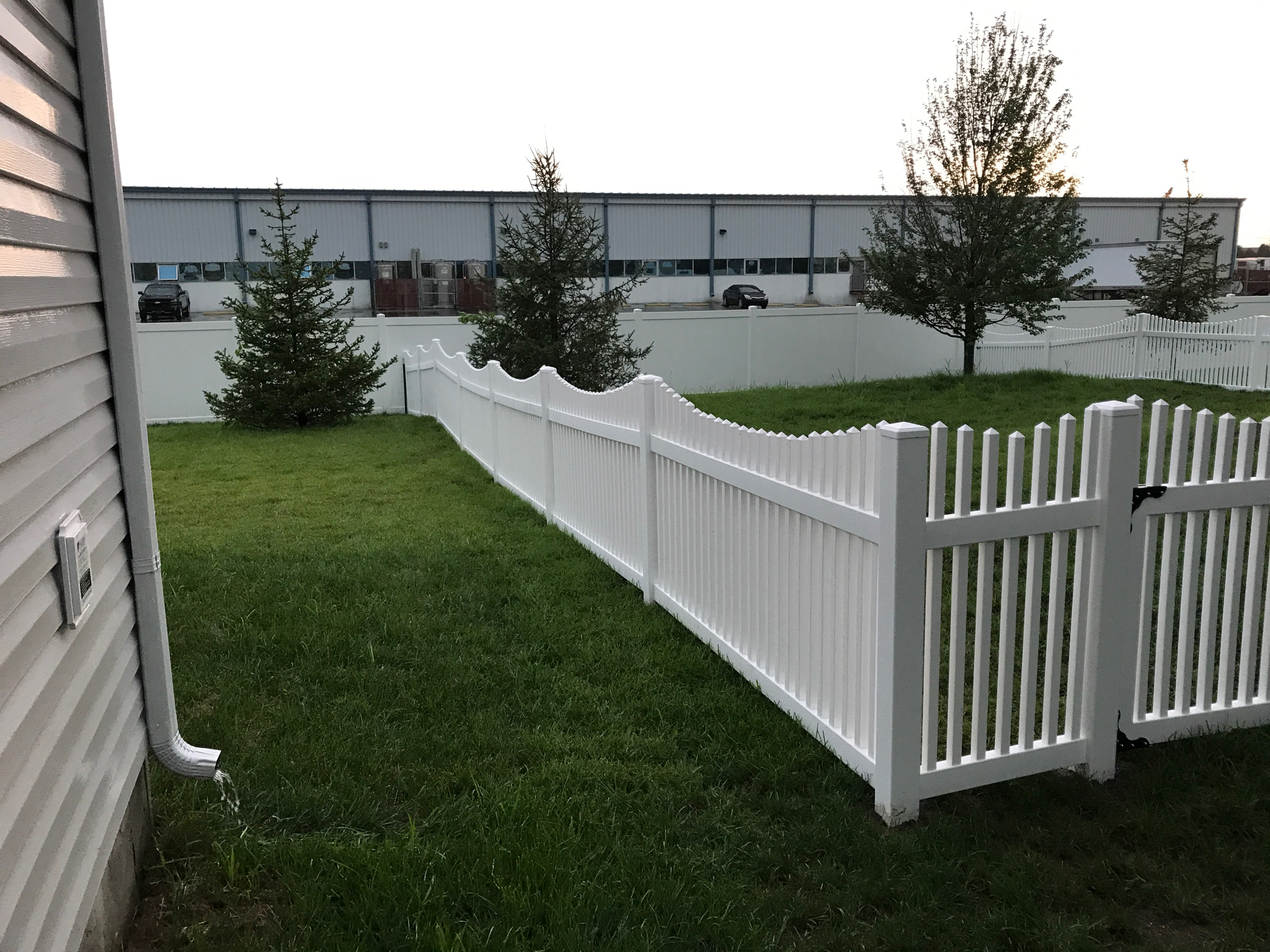 People tend to think that it’s fairly easy to build a fence. Sometimes, when getting a deck installed, they ask their deck contractor to add a fence around the deck for added security. This is when they find out that they will need a permit for installing a fence.

The fact is, there are some stringent code requirements for people who want to build fences. Contractors can obtain these permits for you, but it’s always better to be aware of the requirements all the same. In this post, Maris Home Improvements shares the topmost things you need to know about getting a permit to build a fence.

It Varies by City

Local ordinances don’t always follow the same building code when it comes to fences, probably due to the fact that the city’s experience with fence-oriented issues also varies.

It’s curious to note that in metropolitan areas, fence permits tend to be more ubiquitous since properties and buildings are built closer together, which means that fences tend to overlap a lot. There are also right-of-way issues that need to be considered. Metropolitan areas tend to have more alleys that might get blocked should property owners decide to put up a fence. So this becomes one of the issues to hurdle when you ask exterior renovation services to build a fence for your property.

That said, permits are not always required. There are some things that will trigger the requirement of permits since you might be going up against building codes. These include fence height, distance from the curb, and material.

The height – and for that matter, the fence’s distance from the curb – can become a code issue depending on where you live. Some communities try to keep their localities inclusive, and building high fences might break a rule that makes room for inclusivity. And the distance from the curb is a traffic concern, especially when concerning pedestrian traffic.

Materials become an issue mostly because of the risk they pose to the general public, and also due to aesthetics. A good example here is barbed wire fences or electric fences. These can be helpful in farmlands, but in metropolitan areas, these become a real threat to the populace and are not allowed as a general rule.

There are other permit concerns that are a little bit more complicated than this, but these are the general rules that you need to consider when building fences. Here at Maris Home Improvements, we can help you figure out what codes you need to consider when building a fence. We can also help you with other home improvement jobs, such as exterior renovation and replacement window services. Give us a call at (636) 778-4343 or fill out our contact form to find out more about how we can help you out!